The seventh edition of the FIA World Rallycross Championship is approaching. Permanent World RX entries open in a couple of weeks with FIA, when fans around the world will begin to see how the line-ups are taking shape in the various different teams.

The 2019 World Rallycross Champion Timmy Hansen and the driver that finished level on points at the top of the Drivers’ Championship table, Andreas Bakkerud, have both hinted at a return to World RX in 2020 on their social media channels, but whether Hansen and Bakkerud remain with Team Hansen MJP and Monster Energy RX Cartel is as yet unknown.

It wouldn’t be unlikely for both drivers to remain with their existing teams, with Kevin Hansen and Liam Doran acting as strong teams-mates last year, who both could also mount a title challenge. But, if any of those drivers will remain in those seats, or even drive the same cars, is yet to be announced.

GC Kompetition has been testing in Portugal this year with the Renault Megane RS RX and 2019 drivers Anton Marklund and Rokas Baciuska.  The team has also tested its Renault Clio RS RX in Portugal with new Euro RX signing Kevin Abbring and team owner Guerlain Chicherit.

How many Meganes the team will run in 2020 is unknown, but Chicherit has thrown a curve ball by going back to drive a Clio, a similar car to the one he raced in 2017. Could Chicherit be swapping cars for 2020?

With Abbring signing for GCK, it looks likely that ESmotorsport-LABAS GAS will retain the services of Russia’s Matvey Farazhkin after the European Autocross Champion drove the team’s Skoda Fabia in the final events of 2019.

France’s Cyril Raymond has announced that he won’t continue with GCK this year, but is working on new plans, but his GCK Academy team-mate, Guillaume De Ridder has also only confirmed that he is working on ‘exciting plans’ but hasn’t revealed any details.

After taking a double podium in the World RX of South Africa, GRX Taneco’s Hyundai i20 proved itself as one of the fastest cars in World RX 2019 and worked well with drivers Niclas Gronholm and Timur Timerzyanov. News has yet to come out of Finland about who will drive for the team this year, or if fans will see the third i20 that was used in selected races last year by Reinis Nitiss, Joni Wiman and Topi Heikkinen more regularly in 2020.

Team STARD has held a long relationship with Latvia’s Janis Baumanis, who could remain with the team, although he did test with ESmotorsport after the final race in South Africa last year. STARD also has two cars at its disposal and ran several different drivers in the second car last year.

Germany’s Timo Scheider fell in love with rallycross in 2015 and returned for a full season last year. He has close ties with Rene Muennich’s ALL-INKL.COM Muennich Motorsport team and could drive the Seat Ibiza again this year. Great Britain’s Oliver Bennett has made noises on social media about a return with his unique BMW Mini after two semi-final starts in 2019.

2019 FIA European Rallycross Champion Robin Larsson is known to want to move up to World RX. The team he raced with in 2019, JC RaceTeknik and EKS have close links, but if Larsson did move to World RX, it isn’t known if he will race one of the latest EKS Audi S1s.

That Audi was raced by Hungary’s Krisztian Szabo last year, but the former Super1600 champion has been very quiet about his plans, and it isn’t known either if EKS will continue to run its Audis for the Monster Energy RX Cartel team.

There have also been rumours about double World Rallycross Champion Johan Kristoffersson looking to return to rallycross for 2020, and after an impressive return at Holjes RX last year, Olsbergs MSE has a car capable of fighting at the front of the finals. Could that lead to World RX race winners Kevin or Sebastian Eriksson making a return, or RX2 International Series champion Oliver step up, since he has announced he won’t defend his second crown.

For now its all just speculation, but keep your eyes peeled in the coming weeks to see who ends up where when the World RX 2020 silly season fully gets underway. 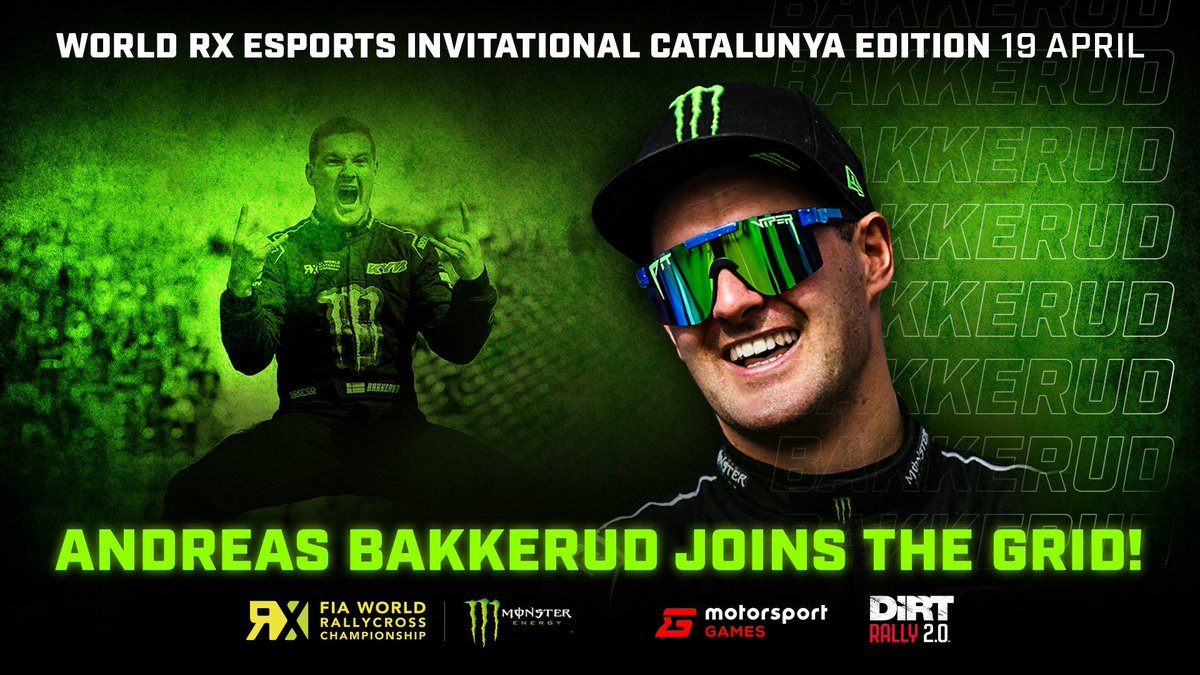