RX2 International Series presented by Cooper Tires front-runner Sami-Matti Trogen claimed one of the biggest prizes in Esports last weekend (30 November), winning the iRacing Rallycross World Championship with SET Esports – and the $10,000 prize that accompanies it.

Trogen has contested a dual season with SET Promotion in 2019, competing in both the real and virtual world – on occasion, as in South Africa last month, on the same day – and his iRacing rallycross campaign has seen him enter nine rounds over nine weeks.

At each event, the 17-year-old has joined team-mates Joni Heikkinen and Tommi Hallman on the simulator to take on some of the best virtual racers on the planet, competing from all over the world.

Trogen embarked upon the iRacing campaign – driving a Subaru WRX STI – as a guest ‘wildcard’ entry, but he scored a stunning victory in the opening round at Atlanta Motor Speedway, from which point he led the standings.

With a strong second-place finish in the penultimate outing at Daytona International Speedway, the ‘Flying Finn’ needed just three points from the finale in Atlanta to be confirmed as champion. He duly claimed the 2019 title during the qualifying stages, before finishing the last race of the season on the podium in second.

“This is amazing,” enthused Trogen, a podium-finisher in RX2 both this year and last. “It’s been a hard few weeks racing in both real and virtual rallycross, but we have been successful in both and it’s amazing to win the iRacing Rallycross World Championship.

“I knew I could be fast coming into the season, but there are some big names in the series, so I always knew it would be tough. Some of the other drivers also get to do a lot of testing, but with racing in real rallycross and some circuit racing, and also being at school, I haven’t had so much time, which makes this result even better.

Run by multiple European Rallycross Champion Jussi Pinomäki, SET Promotion has provided a unique platform for its drivers to race in both real and virtual rallycross in 2019. Along with operating cars in RX2, European RX and World RX, the Finnish outfit runs the RX Academy concept in Northern Europe.

“It’s been a good year for us with a lot of different programmes, and I’m delighted that in the first season of SET Promotion moving into Esports we have shown strong and consistent performances and Sami-Matti has won the championship,” acknowledged Pinomäki. “It’s been very interesting for all of us to watch how our drivers have got on in ‘real-world’ rallycross and in Esports, which is something truly unique we are able to offer within SET Promotion.

“This is just the start, though. We will continue to run our regular rallycross programmes into the future, and use this first year in Esports to learn what we can improve, to do things much more professionally and be much more competitive moving forward.” 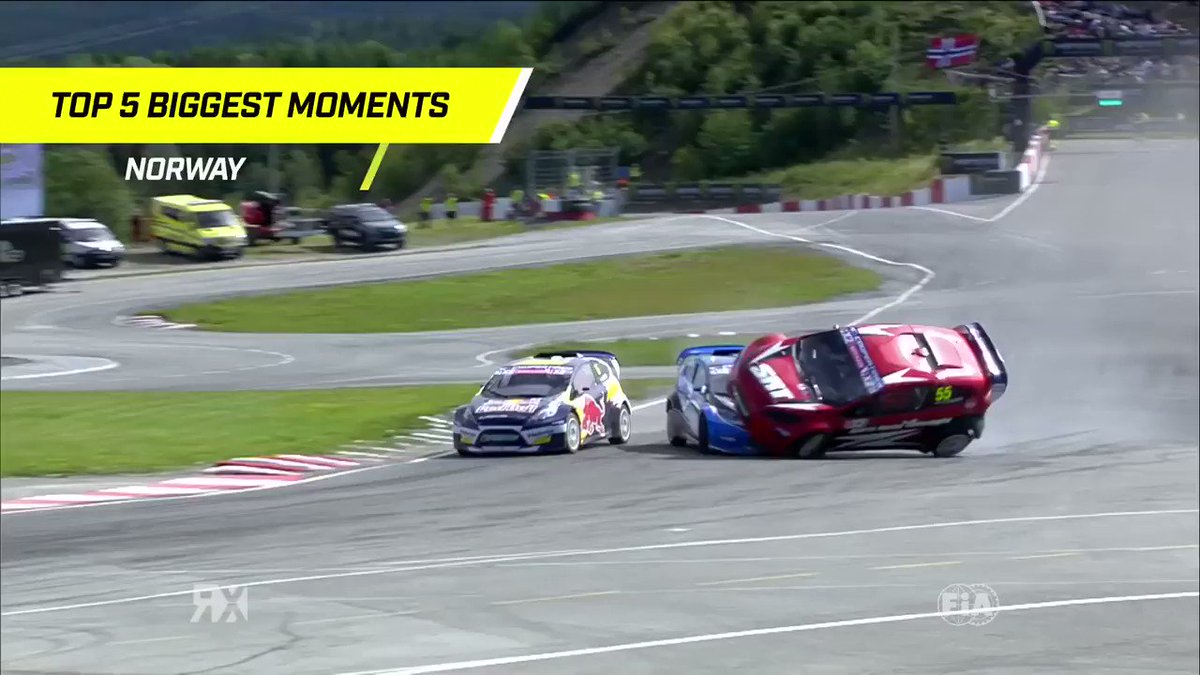 ADVANTAGE ERIKSSON AS KALLIO'S TITLE HOPES ARE DEALT A BLOW