The 2019 FIA World Rallycross Championship season has only just drawn to a close, but the 2020 silly season is already underway.

The very next day after the World RX final around in South Africa, Latvia’s Janis Baumanis tested ESmotorsport LABAS-GAS’s Skoda Fabia Supercar on the Killarney International Circuit. Baumanis finished on the podium twice in his third season with Team STARD in 2019, and is clearly assessing his options for 2020.

In the run up to Cape Town RX, Monster Energy RX Cartel’s Andreas Bakkerud and Liam Doran admitted in a Q&A session on the Bakkerud Life YouTube channel that they are working on returning with RX Cartel next year, but gave away no further secrets.

Bakkerud posted on his social media after the weekend and while talking about the title fight that went down to the wire with Timmy Hansen, he said: “Looking forward to the next one but trust me I promise you I will be bigger, better and tougher next time so I want to wish you the best of luck. At the end of the day one thing is still completely clear ... that title is going home with @therxcartel in 2020.”

Then in recent days, the GC Kompetition hinted that Sweden’s Anton Marklund could remain with the French team for 2020 by posting a social media picture of Marklund leaning on his GCK Renault Megane RS RX and the caption “You’ll be waiting a while @marklundanton … still 152 days to go until the first round of the 2020 #WorldRX season!”

But, anything could happen over the winter months in World RX silly season! Which driver would you like to see with which team in 2020? 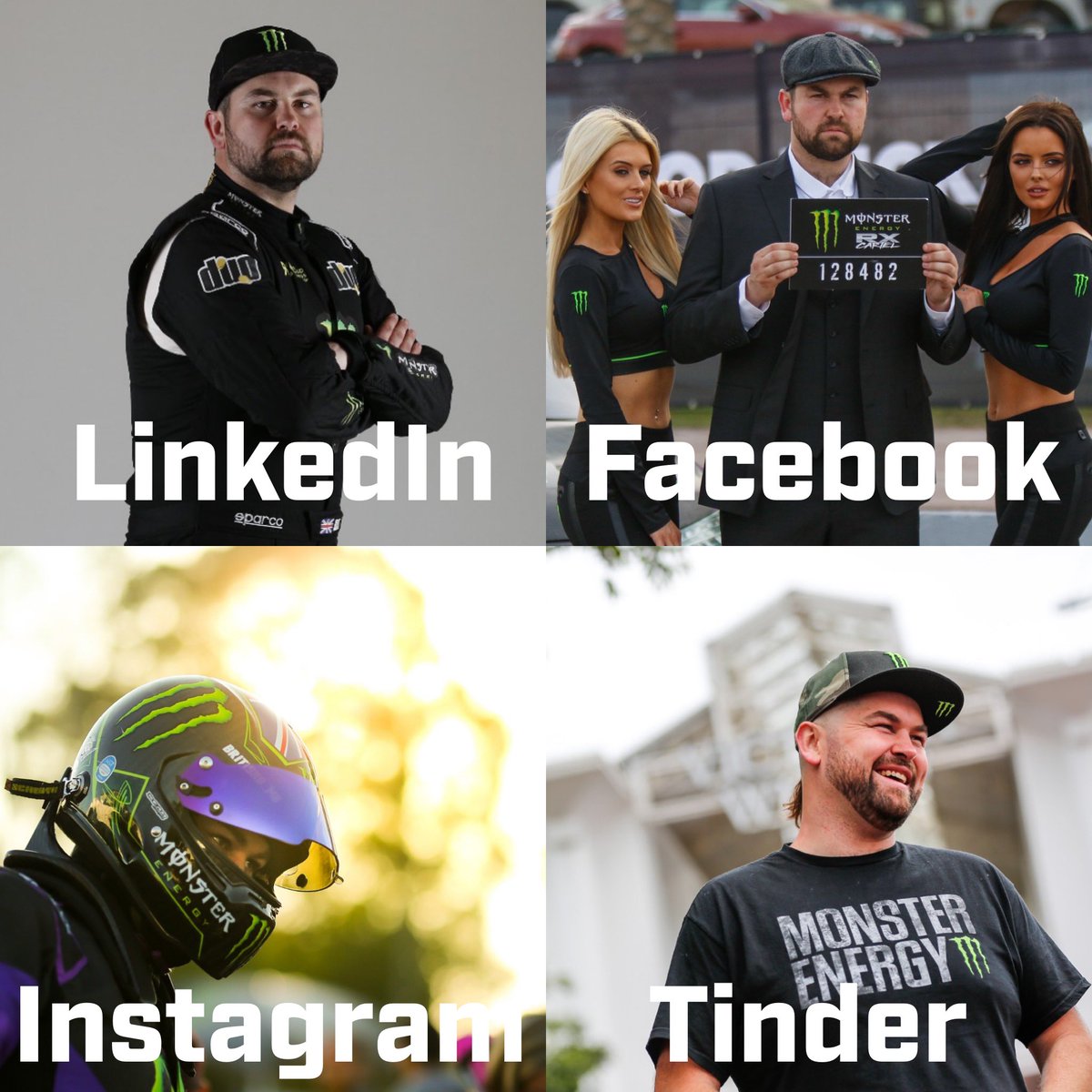