Ahead of the first ever World RX race at the Yas Marina Circuit, round one of the 2019 FIA World Rallycross Championship in Abu Dhabi, the drivers have been exploring the local area.

Team Hansen MJP’s Timmy and Kevin Hansen joined Team STARD’s Janis Baumanis and Xite Racing’s Oliver Bennett visiting Ferrari World just next to the Yas Marina Circuit, where they jumped onto some of the biggest – and scariest – roller coasters in the world.

GRX Taneco’s Reinis Nitiss, reigning FIA European Rallycross Champion, headed to the desert to have a go at a different kind of driving early in the week, but fortunately didn’t get his 4x4 off-roader stuck and will race this weekend.

EKS Sport’s Krisztian Szabo also headed into the dunes, for him it was a buggy he got the behind the wheel of and he also took to the skies over the neighbouring city of Dubai in a gyrocopter.

The day before the race weekend, ALL-INKL.COM Muennich Motorsport’s Timo Scheider visited the incredible newly-opened Presidential Palace for a World RX TV shoot and GCK Academy’s Cyril Raymond and Oliver Bennett were two of the drivers invited to the Etihad Aviation Training Centre and flew an Airbus A320.

The pre-race fun is now over, tomorrow the business starts tomorrow. 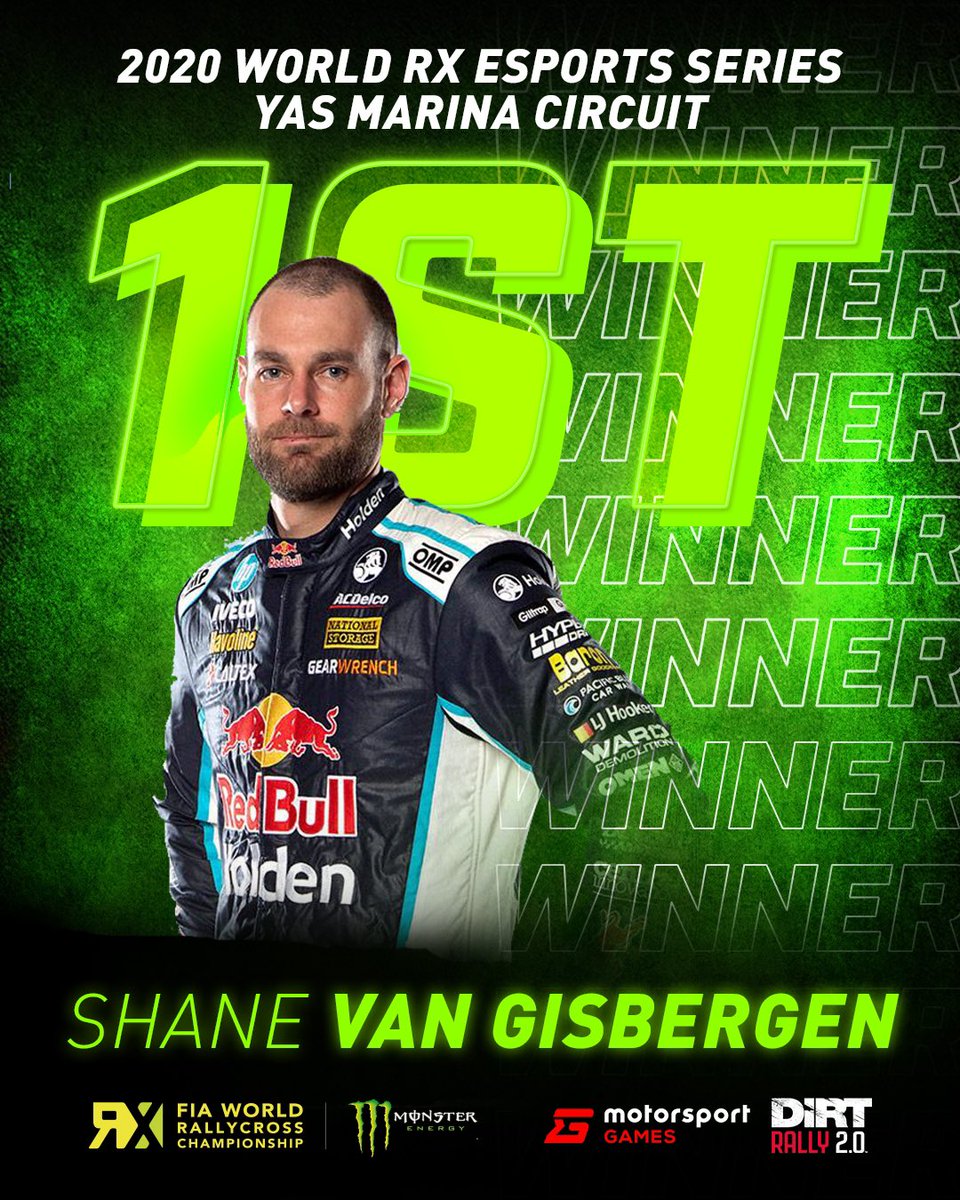